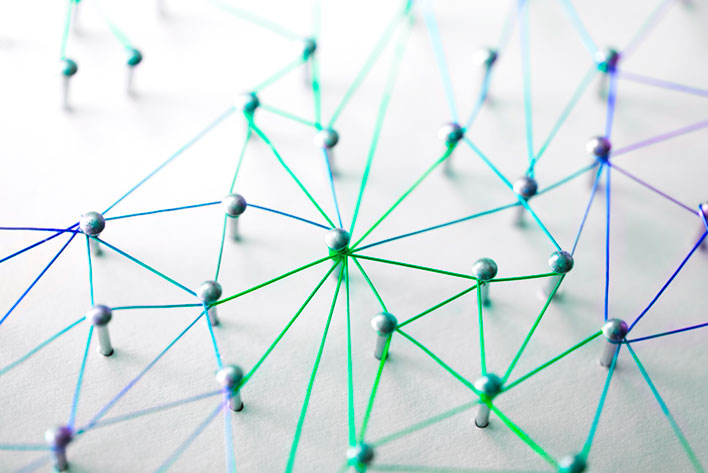 "I was a personality before I became a person - I am simple, complex, generous, selfish, unattractive, beautiful, lazy and driven."
— Barbra Streisand