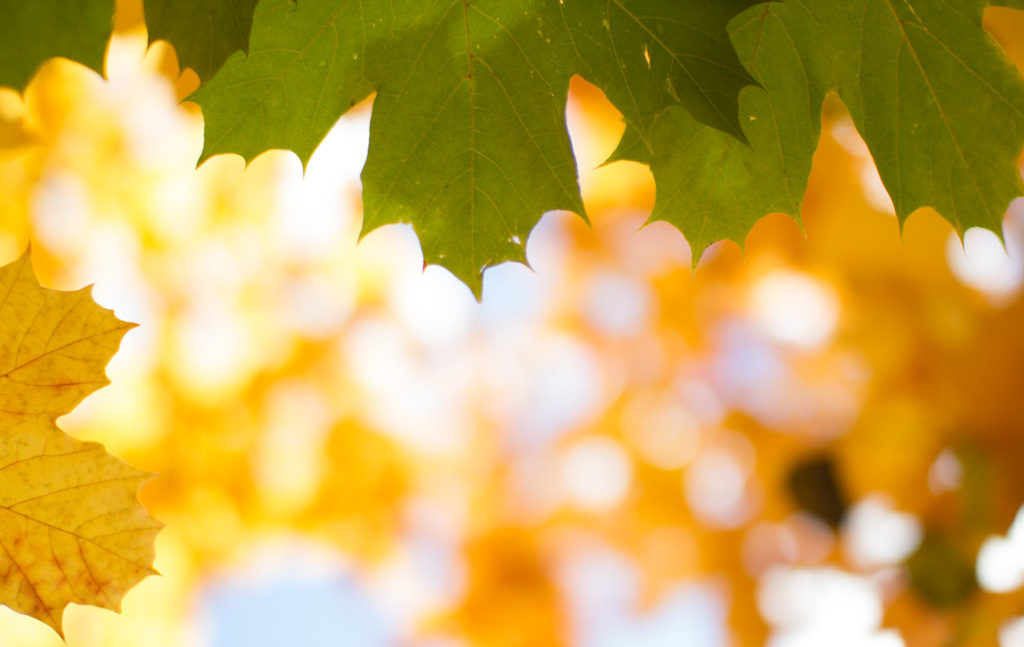 “In Budapest, surgeons operated on printer's apprentice Gyoergyi Szabo, 17, who, brooding over the loss of a sweetheart, had set her name in type and swollowed the type.”
Time Magazine 1936. From the book  Just My Type,
by Simon Garfield.