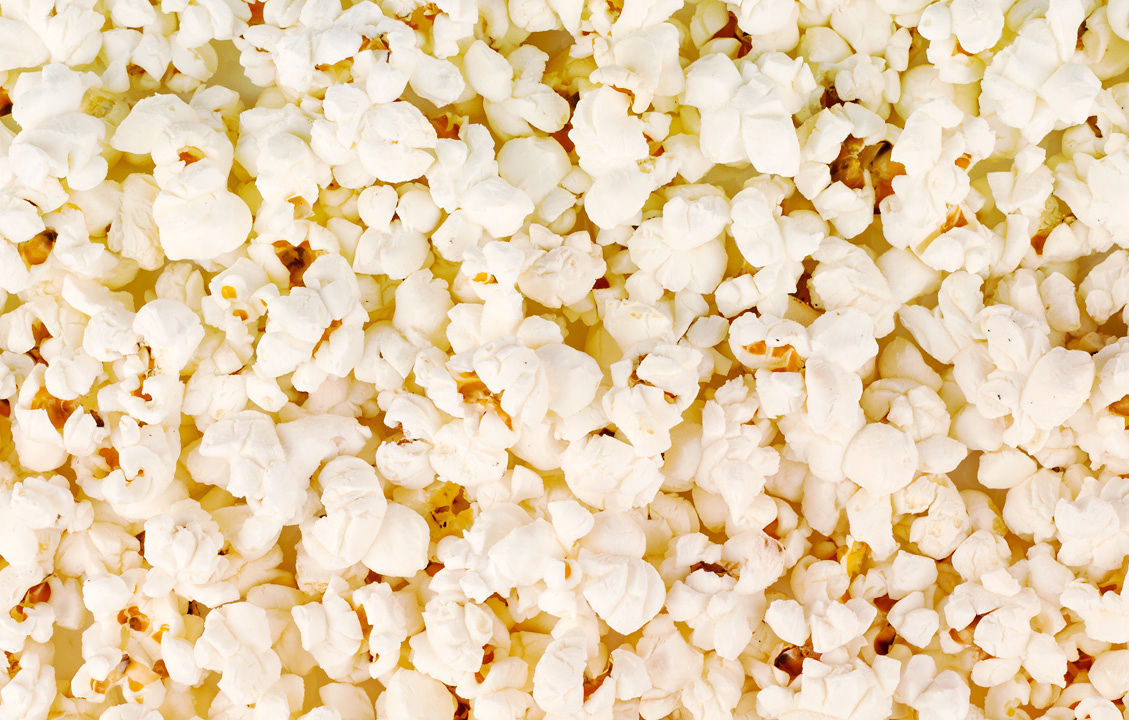 "My father says that almost the whole world is asleep. Everybody you know, everybody you see, everybody you talk to. He says that only a few people are awake and they live in a state of constant total amazement."
—  Patricia Graynamore. Joe vs The Volcano

2 thoughts on “Top Ten ‘_NF_’ Movies; The Ultimate Quest Of The Heart”